In North America, the average college student doesn’t know how to boil an egg or prepare any kind of food other than instant, frozen, or canned (and often muck those up as well). Unless they learn those skills, they’ll end up as adults (possibly parents) whose breakfast, lunch, and dinner will consist of pre-packaged foods that have been infused with an insane amount of chemicals in order to keep them “fresh” on shelves for long periods of time. How can this possibly be healthy for anyone?

Over the past several decades—mostly since the second World War—food production companies and marketing gurus have shifted people’s view of food away from that which nourishes us to that which curbs hunger conveniently and deliciously. The 1950s saw a massive rise in instant foods, which were easy and quick to prepare, thus allowing people more time to shop and watch television, and our collective health has been on the steady decline ever since. Additives that humans were never meant to consume are added to processed foods on a constant basis, and many people consume those things blindly without considering the long-term effects of their choices. 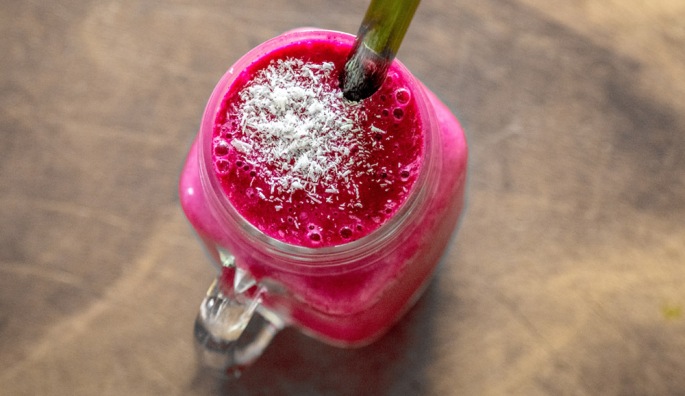 Even foods and drinks that we might assume to be healthy can have all kinds of crap in them. Do you like smoothies? The average store-bought, bottled strawberry-banana smoothie contains corn or tapioca starch (thickening agents), and carmine. The latter is another word for cochineal, which is a type of beetle. Yes, that smoothie you just sipped was made extra red thanks to crushed insect shells. Compare that to a smoothie you make yourself by tossing strawberries, bananas, and a liquid of your choice into a blender.

Let’s take a look at canned soups, shall we? Those are healthy, right? Well, in addition to being packed with sodium, many canned soups will also contain the following:

When you prepare your own food, you know exactly what has gone into it. There are no additives or preservatives to make it shelf-stable for long periods of time, no weird chemical surprises. Just the nutrients naturally present in all the ingredients you added to your meal, and it’s those nutrients that your body will absorb and use to fuel you, repair your cells, and keep you healthy. If there is one concept that we should be focusing on when it comes to overall health and wellbeing, it’s nutrient density: the maximum number of nutrients possible in the simplest of foods. No filler. 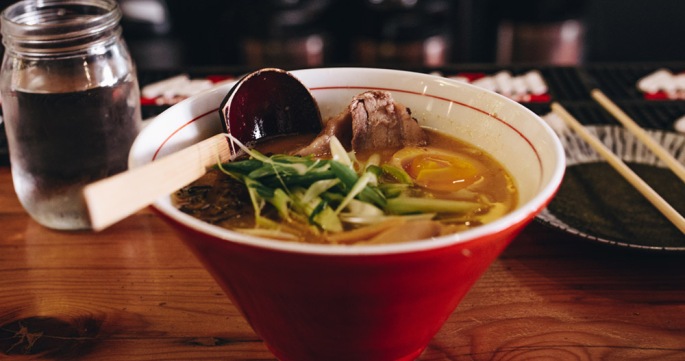 Most people avoid cooking for one of two reasons: either they never learned how to cook, or they feel that cooking takes too long and it’s quicker and easier to just heat up something in the microwave and eat that. It’s the latter mindset that really needs to shift: for food to be approached with reverence and appreciation, rather than being just “filler”. If we don’t eat in a way that truly nourishes us on a cellular level, but rather just quells hunger, then we might as well just eat handfuls of couch stuffing: that would stop stomachs from rumbling too, wouldn’t it?

It would be wonderful if we could really appreciate food as being an integral, sacred part of our lives instead of an afterthought that we pound into our faces to stop us from feeling hungry. One approach that I find really lovely is to treat our bodies as though they were our precious children: would we want to feed our kids wood chip insulation? Or food that’ll help them grow healthy and strong?

There’s another great aspect to cooking one’s own food, and that’s because one gains a lot more respect and appreciation for food when real effort is put into preparing it. Not only is cooking a hell of a lot of fun, but chopping and slicing is meditative, and connects us with the items that will feed us in a very intimate way: we put such care into preparing this food that we don’t want to waste any of it. Since there has been an emotional investment put into the food’s creation, nothing gets mindlessly sloughed into the rubbish bin. Waste is reduced, scraps are composted to create new soil, and the life cycle begins anew. ❤