One of the greatest benefits of Facebook to our family has been connecting with family members, particularly overseas. Daughter Maille connected easily with her cousin Siv in Vinstra, Norway and her cousin, Anita in Naples, Italy about their family traditions in their homes and countries. When I read their accounts, I immediately recognized some of the traditions from my childhood through Siv (we are related through my grandmother, Hildred) and some from Anita (John’s mother Giulia and Anita’s father, Guglielmo are sister and brother). John has added his memories of how his Italian mother and Irish father brought their family celebrations together during the Christmas holidays.

One of the two main Christmas traditions in our family and in Naples can be found in the nativity or ‘presepi’. At midnight the 24th of December we sing a song and in procession take the little Jesus Christ to the main scene of the nativity. Usually it is the youngest member of the family who has this honor of carrying the Christ child. 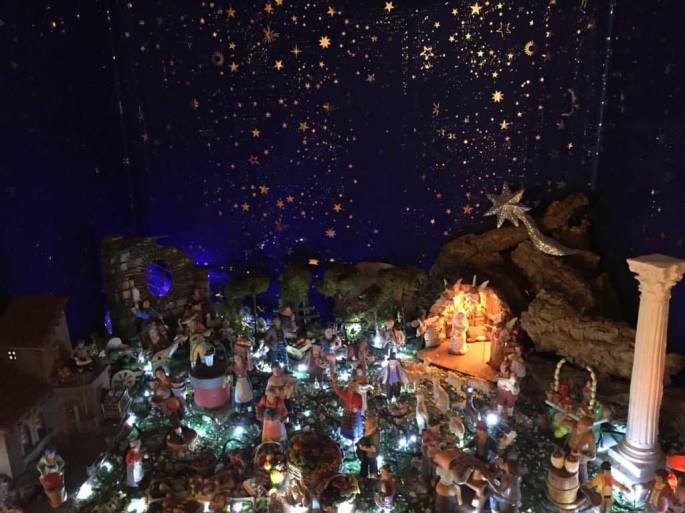 On Christmas Eve we eat fish. We begin with a salad with shrimp followed by spaghetti with sea fruits, bass cooked in the oven, fried shrimp and there is a special salad which is named insalata di rinforzo (backup or reinforcement salad) ironically because the dinner doesn’t need any backup! The salad is cauliflower with olives, pickled peppers and many other things. 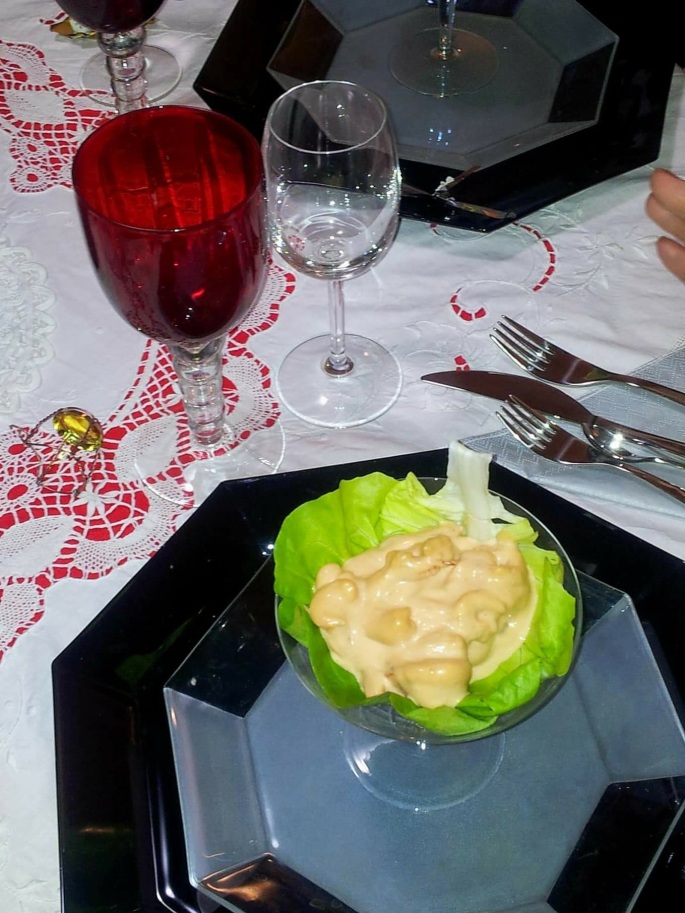 The rule for the end of the meal is fresh fruit and eating almonds and other nuts.

The other tradition every year are lighting fires in every home, out on the balcony or on the terrace of the building: at midnight of 31st of December. It’s a gesture of invitation to the Virgin Mary, who can warm newborn Jesus next to the warm flames. Afterwards, according to tradition, families would use the ashes as charms to protect the house from damage. 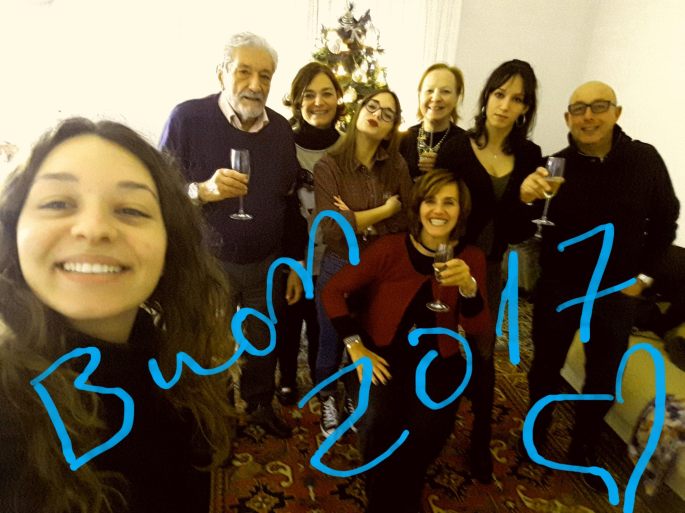 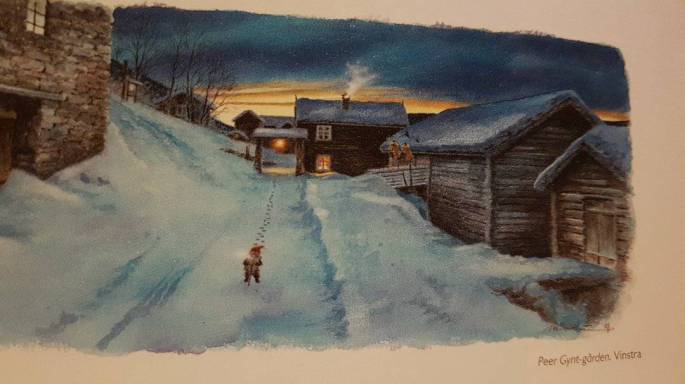 Advent is very important in the Norwegian tradition. It starts Dec1. Most children get a Christmas calendar with one little gift a day until Dec. 24. Norwegian television has calendars with Christmas stories and lots of people are having Christmas parties with neighbors and family.

Building up to the Christmas holiday we will make homebrewed beer, bake lefse, clean the house and make seven different cookies. Years ago, Norway was a very poor country which is why so many families emigrated to the United States, including Pamela’s great-grandparents Mathea and Thron Thronson. (Siv and Pamela are related through Mathea). So long ago the custom was to bake the seven kinds of cookies to show neighbors that we were wealthy enough to bake so many cookies. 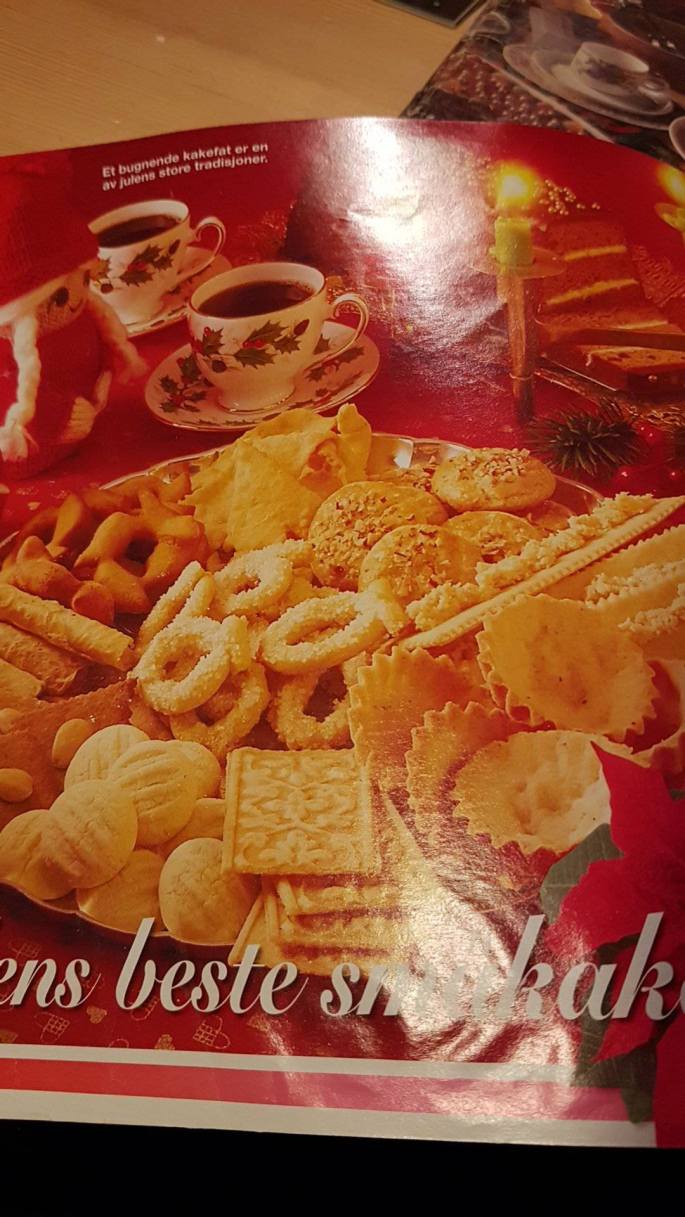 In Norway, Christmas Eve is when Santa Claus arrives with gifts. The holiday starts Dec 24 at 5 pm. Dec 25 and Dec 26 are also holy days. Santa Claus has a Norwegian relative: fjøsnissen, who live in the barn and are taking care of animals and people at the farm IF people treat them nice. So we’re making porridge and putting it in the barn on Christmas Eve so fjøsnissen will keep on helping us at the farm. 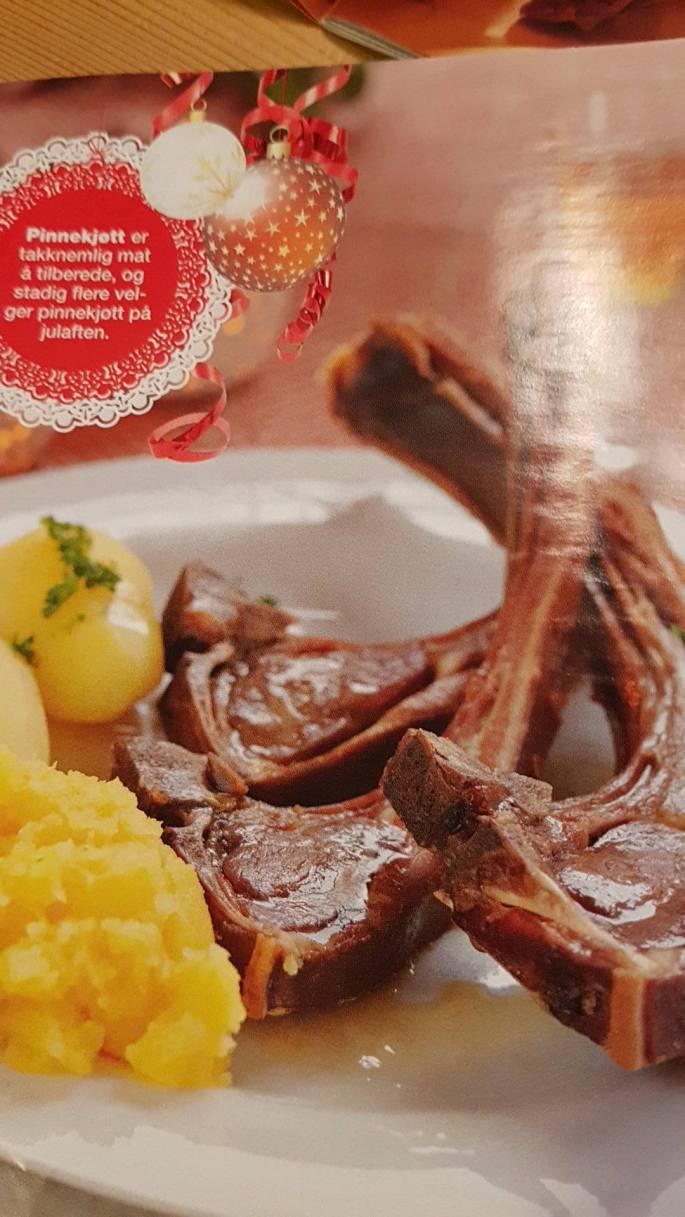 We always had pasta with different fish including smelt, shrimp, and some sort of white fish. On Christmas Day there would be a roast, usually beef with roasted potatoes, brussels sprouts and for dessert a Christmas pudding with stirred custard.

My family had Christmas Eve with my mom’s parents and Christmas Day with my dad’s family where we usually had turkey with all the trimmings including pies for dessert. My Norwegian grandmother always thought Christmas Eve was more important than Christmas Day and was always the first to open her gifts. The house smelled of cookies and lutefisk but she always made a pork crown roast with lingonberries for dinner.

The melding of John and Pam’s heritage began with honoring our Italian and Norwegian roots on Christmas Eve. While I did not grow up with any Italian Christmas traditions despite my last name, John did. On occasion we would prepare several fish dishes and pasta, but mostly we would order a crown pork roast stuffed with sausage, my grandmother Hildred’s Norwegian tradition. There would be cranberry compote (too hard to find lingonberries) mashed potatoes, and root vegetables. For dessert? That’s always been pretty open to whatever the girls wanted to make or wanted to eat but there would be lefse and sandbakkels. This year we are making pasta. Christmas Day we now are fully committed to prime rib, roasted English potatoes, brussels sprouts and for dessert – well John gets his mince pies, Christmas pudding and a puddle of custard. For the rest of us – an apple pie with the same perfect custard robe.

Happy Christmas to all. 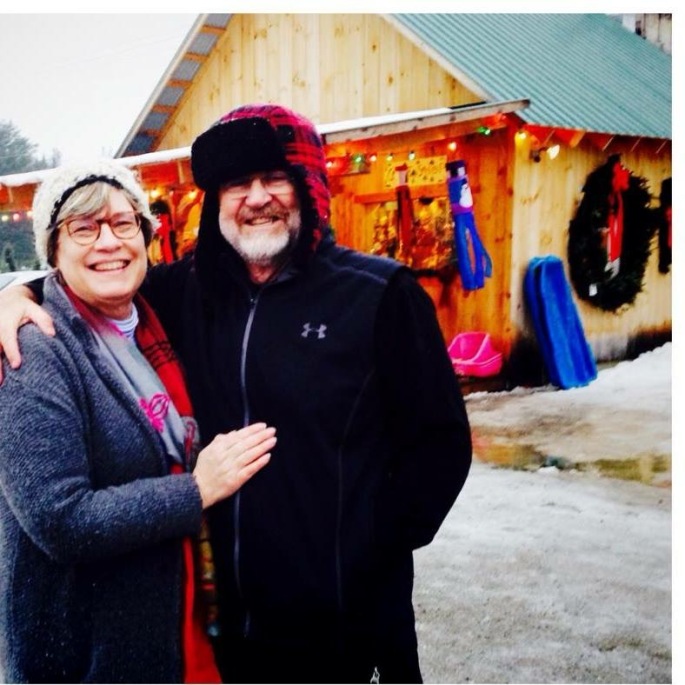 One thought on “Around the Table, Around the World”